A Business Breakfast and Roundtable on Combating Hepatitis in Africa 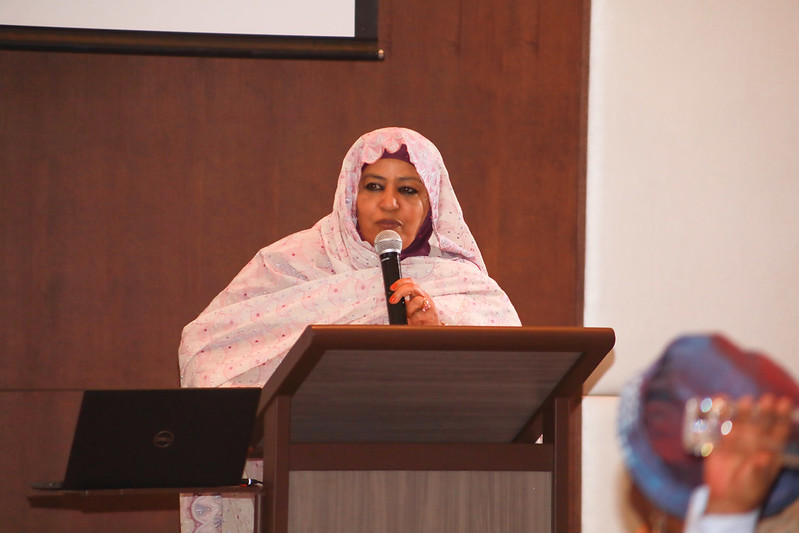 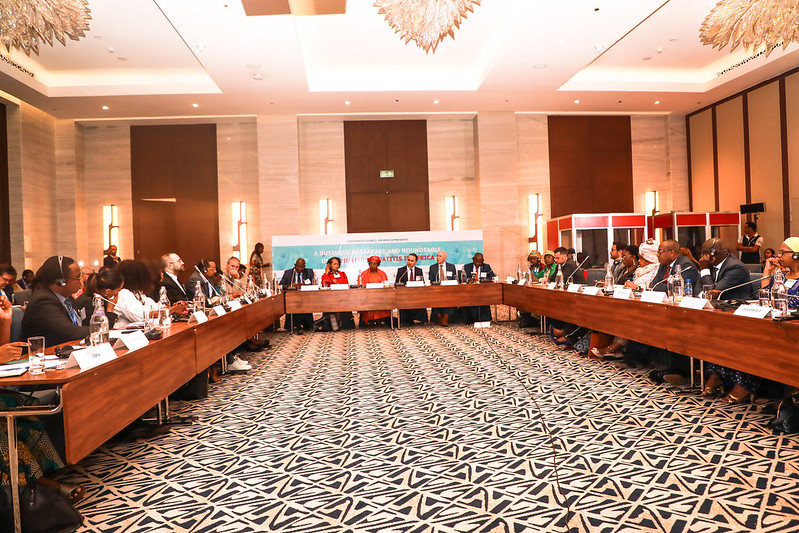 The purpose of the roundtable was to discuss strategies aimed at achieving the AU’s political declaration to eradicate hepatitis in Africa, which was launched at this year’s AU Summit. The roundtable featured keynote remarks from H.E. El Fadil who highlighted the rising threat of viral hepatitis in the region, and the goals of the new declaration. Each year 1.4 million people die from hepatitis b and c, which has increased 22 percent since 2000. In 2016, 47 African Governments adopted the Africa Regional Framework for Hepatitis Control (2016-2020), which called for Member States to develop and implement hepatitis specific National Strategic Plan. To date, only 18 countries have formulated a national hepatitis strategic plan.

At this year’s AU Summit, Heads of State adopted the Cairo Declaration on Hepatitis Prevention, Care and Treatment in Africa. The declaration places investing in viral hepatitis elimination high on African governments agendas. It seeks to scale-up care and antiviral treatment for people with viral hepatitis as well as increase domestic funding and the number of trained health providers to prevent deaths in the medium and long-term.

The roundtable included a moderated discussion on leveraging PPPs to combat hepatitis which was moderated by Michael Ninburg, President, World Hepatitis Alliance and a fireside chat with H.E. Aïssata Issoufou Mahamadou, First Lady, Republic of Niger and Zouera Youssoufou, Managing Director and CEO, Dangote Foundation. During her remarks, H.E. Mahamadou appealed to H.E. Amira El Fadil and the private sector to mobilize resources for Africa to achieve its goal of eliminating viral hepatitis by 2030. The roundtable was sponsored by Abbot and Gilead Sciences.