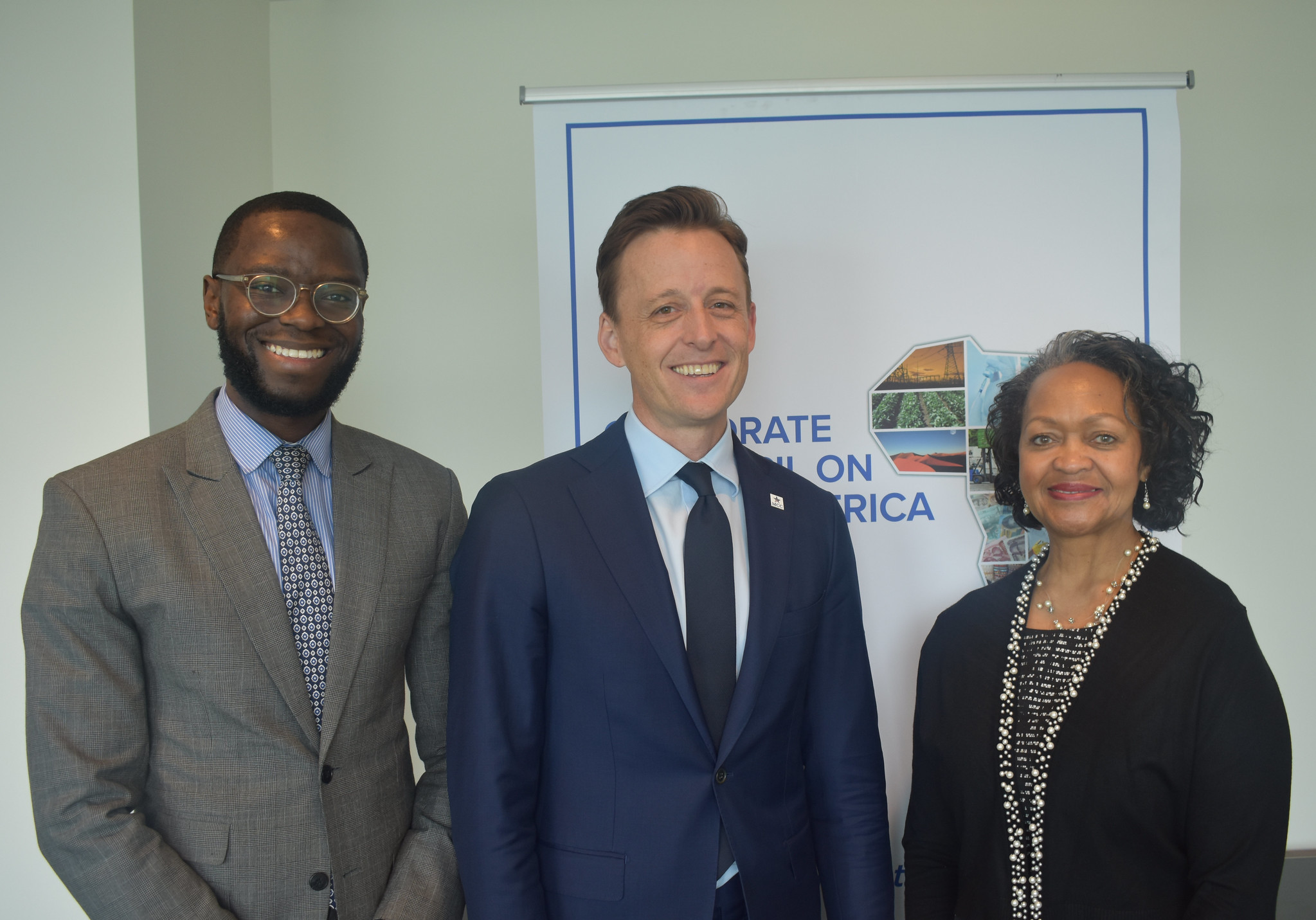 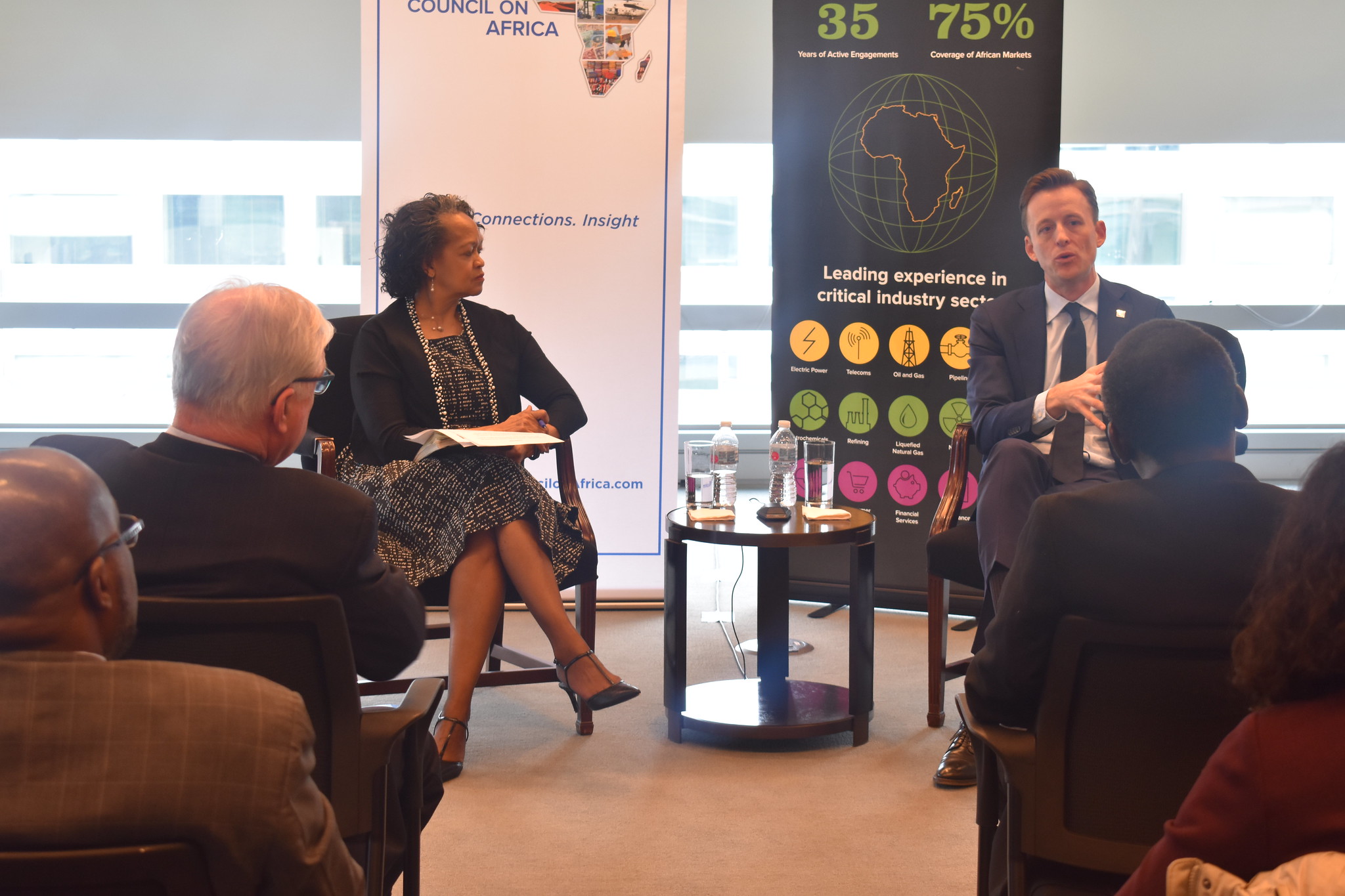 On February 19, 2020, Corporate Council on Africa hosted a High-Level Dialogue featuring Sean Cairncross, CEO of the Millennium Challenge Corporation (MCC), who spoke about the agency’s priorities in Africa. The Dialogue was hosted at Winston and Strawn LLP.

Mr. Cairncross started the dialogue by introducing MCC as an independent and innovative U.S foreign assistance agency created by Congress in the George W. Bush administration in 2004, with currently about 70 percent of its portfolio in Africa.  The agency’s main goal is to reduce poverty through economic growth, focusing on low- and low-middle income countries. MCC priorities include improving markets for private capital, increasing public-private partnerships and blended finance, strengthening human capital, encouraging innovation and smart risk taking, improving governance and accountability, and enhancing institutional reforms.

Cairncross noted that good governance and accountability are crucial for countries to be in the program. Failure to meet this requirement could lead to the scale down or even termination of funding.

MCC compacts average about $350 million but can scale up to $800 million. They work with partner countries and their economic teams to develop compacts that focus on addressing core constraints to economic growth.

Cairncross encouraged U.S. companies to bid on MCC-funded projects. MCC stresses best value, not lowest price, which often means U.S. companies are more competitive. He outlined how MCC programs (compacts and the earlier phase Threshold Programs) are an alternative to China’s model for development, by bringing country ownership, economic growth, and sustainability to a country through institutional change.

As the event rounded off, Cairncross stated that he wants MCC during his tenure to form successful public-private partnerships, with private capital at the front end of projects, and policies that focus on women’s economic empowerment.