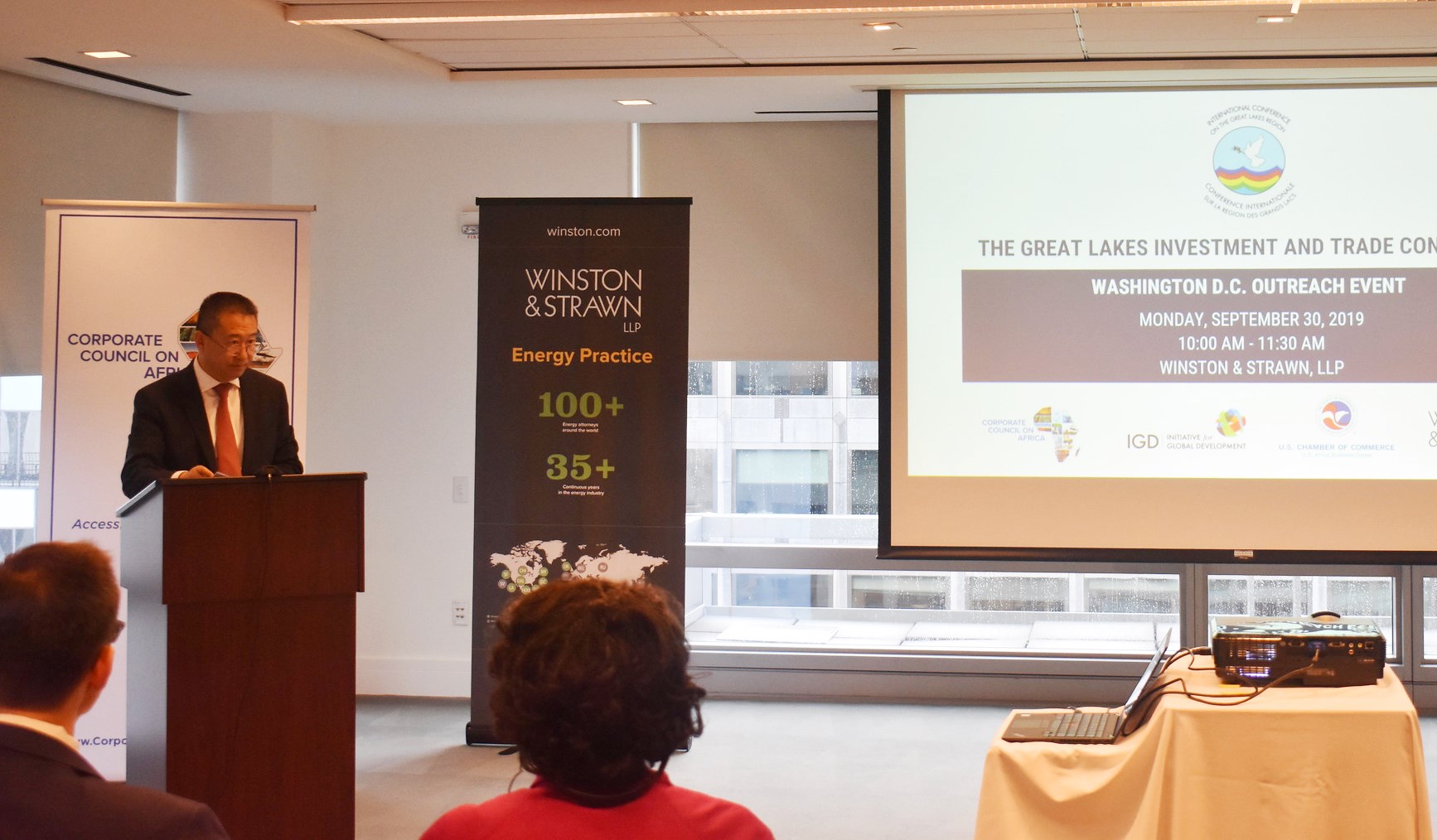 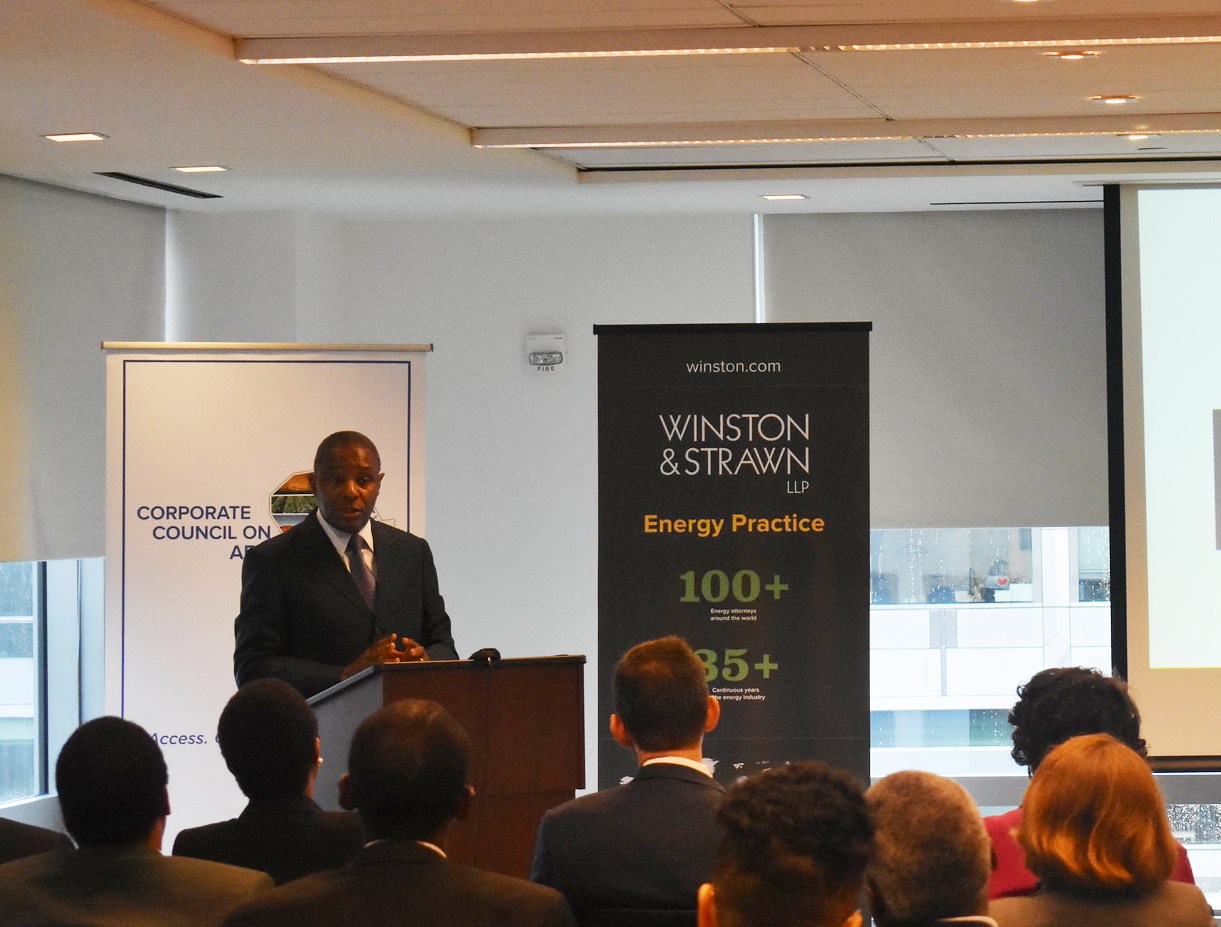 In preparation for the second Great Lakes Investment and Trade Conference in March 2020 in Rwanda, this event outlined investment opportunities in the region and discussed the importance of trans-border investment and trade to promote regional integration.

Remarks also recognized the various resources in the Great Lake Region and the need to ensure they are used sustainably. Huang Xia, Special Envoy of the UN Secretary-General for the Great Lakes Region (GLR) spoke on the Great Lakes Region’s promising future for investment, emphasizing the need for a change in the perception of the economic potential of the GLR. He reiterated the United Nation’s work in the region with the signing of the Peace, Security and Cooperation Framework in 2013 and he further outlined the importance of the GLITC as being the platform to showcase the favorable investment climate in the region. He referred to the GLR as the last frontier for investment and stated the region’s numerous solid assets including but not limited to the region’s: rapid growth economy, abundant labor, rapid urbanization, growing purchasing power, large construction sector market, and belonging to the AfCFTA.

Ambassador Zachary Muburi-Muita, Executive Secretary of the International Conference of the Great Lakes Region, spoke on the negative effects of underdevelopment and the importance of foreign direct investment. In his remarks, he expressed how underdevelopment disrupts peace and security while adding stress on the youth of African countries.

He further acknowledged the importance of the role that the U.S. private sector plays in sparking economic growth. African governments must be engaged to promote friendly business environments and must sustainably engage with the resources in the GLR. He ended his remarks by expressing the need for more American representation in discussions of investment in the region.